The science of hatred

Prof. Eran Halperin is an Associate Professor at the school of Psychology at the IDC, Israel. His research combines psychological and political theories and methods to investigate the psychological roots of some of the most destructive political ramifications of inter-group relations – e.g., intolerance, exclusion and inter-group violence and conflict.

Conflicts between states tend to be viewed as intractable. But what if we told you that the biggest problem in every conflict is our belief that it is impossible to change the character of the groups involved?

Research conducted at IDC Herzliya’s School of Psychology and Stanford University’s Department of Psychology offers a different way of looking at conflicts.

Earlier studies led by Stanford Professor Carol Dweck found that people who believe that our actions and opinions do not change, see other people in a more stereotypic way and prefer to punish rather than negotiate.

On the other hand, people who believe that actions stem from circumstances, tend to seek a path of dialogue.

That is – if you don’t believe the other side will ever change, there’s no reason to compromise, even if it might serve your interests to do so.

Later, the researchers measured the change in the participants’ attitude toward compromise – still without any reference to the Israeli-Palestinian conflict.

The researchers found that the participants who learned that other groups had changed, dramatically changed their own willingness to compromise – because they had become convinced that compromise could change the behavior of the other group, and thus promote their own objectives.

Since the belief in a group’s ability to change has an enormous impact on people’s readiness to compromise – psychology can play a very significant role in resolving difficult conflicts. 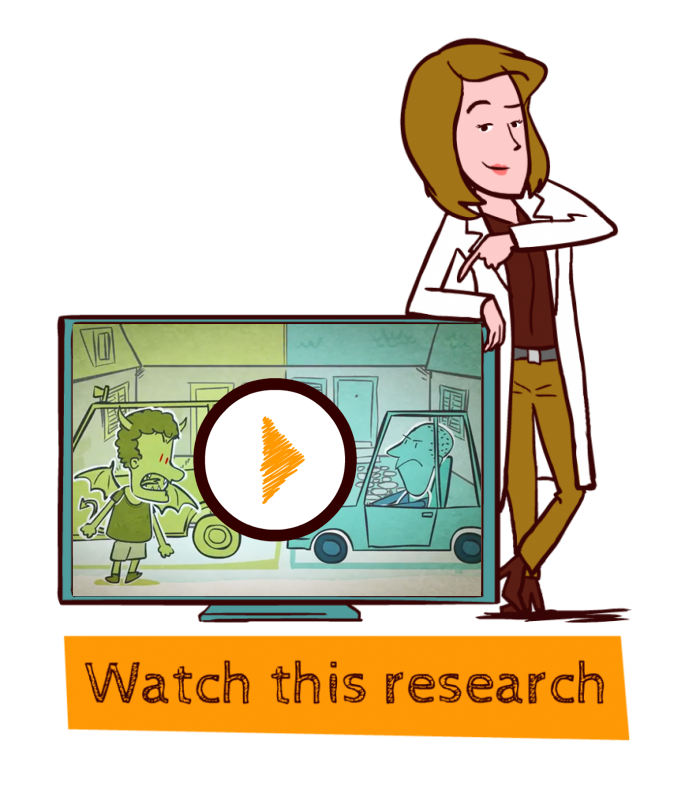