Vikki Academy | A Selfie with an Owl: Helping Humans See in the Dark

A selfie with an owl: helping humans see in the dark

Professor of Electrooptic Engineering at the Electrooptic Department and Isle Katz Nano-Science Institute, Ben-Gurion University of the Negev.

Evolution provided nocturnal animals with special abilities to find their way through the darkness. An owl, for example, has large eyes that fill over half of its skull.

But humans, even those who sleep all day and eat plenty of carrots, still need light to see in the dark. That’s why Joshua in the Bible had to order the sun to stand still in the sky – he needed light in order to finish off his enemies.

Instead of relying on such supernatural feats, modern armies developed technology to see at night. The U.S. Army already deployed night-vision equipment in World War II.

Today’s much-improved night vision equipment is still primarily used for military applications; and it is expensive and bulky. But a team led by researchers at Ben-Gurion University in Israel is developing technology that promises night-vision capabilities for non-military uses – at low cost and microscopic size.

The researchers are developing an ultrathin coating that converts invisible infrared light into visible light. They expect to be able to apply this coating to eyeglasses to provide night-vision capability – at a cost of about $200.

How does this work? The coating utilizes the latest nano-photonics technologies to efficiently absorb infrared light and convert it to electrical current. Next, it transports this current to an organic light-emitting diode (OLED) that converts the current to visible light. Finally, a micro-collimator array directs this light to the viewer’s eyes.

The new technology will not replace the heavy military thermal systems that enable soldiers to see many miles ahead. But at a weight under three ounces, and with only a tiny 20-volt battery, it will offer visibility of about 100 yards. It will be like looking around under full moonlight, the researchers say.

This amount of visibility could be of great help to homeland security people, hikers, drivers, emergency medical, rescue personnel, and more.

The research team will also try to apply this technology to cameras – including cell phone cameras – to use infrared light when taking pictures in the dark. Maybe you’ll even be able to take a “selfie” with an owl! 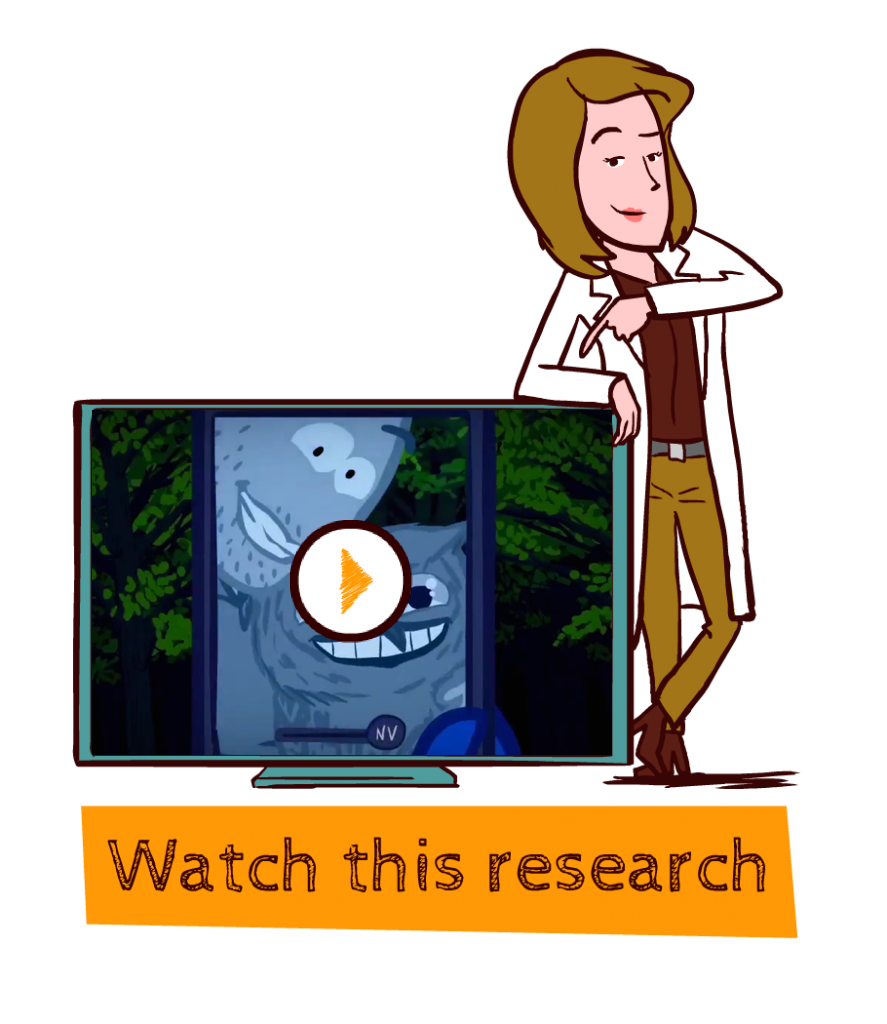