We create more than videos.
We create agents that help you achieve your goals.

Researchers use our videos to explain complex scientific and social concepts.
As a result, they increase awareness, reputation, and get consulting projects.

Entrepreneurs use our videos to tell their company and product stories during fundraising rounds.
As a result, they increase their fundraising effectiveness, get wider exposure and create a better image.

Sales executives use our videos as a tool in their campaigns – leveraging the latest media consumption habits and trends.
As a result, they increase their campaigns’ effectiveness, capture relevant audience attention, manage to convey their main messages, and get higher quality leads.

Organizations use our videos to explain various concepts – both internally and externally. They leverage our experience in explaining complex and challenging matters to wider employees and stakeholders (investors, public, and partners).
<be>As a result, they increase their reach, create engagement and effectively communicate the information they need to convey.

What Makes Us Special?

We have unique expertise in transforming complex ideas into stories that achieve objectives.
We use a battle-tested proprietary methodology that includes several unique components –

Creating the visual theme from relevant references, generating an inspiration board.

Vikki was founded in 2013 by a team of people who share a passion for science and technology. Our original mission was to turn *all* of the academic research in the world into engaging animations that would make the research accessible to a wide audience.

This ambitious idea attracted many organizations. We have been fortunate to work with top-tier NGOs, universities and researchers – including several Nobel laureates. We have also enjoyed collaborating with media outlets, including our own Amazon Prime channel and Israel’s Kan TV (a version of the UK’s Channel 4), and Vikki’s YouTube channel has attracted millions of views.

While we may have diverted from the original goal, we have gained world-class expertise in methods to extract, distill and convey academic and technological concepts, and translate them into engaging content.

Over the years, we have served hundreds of startups, tech companies, leading universities and NGOs, helping them spread their knowledge and make the world a better place.

“Nofar, Adar and the rest of the team were super professional and created the perfect animated video for us that reflected Cyberfish’s character and vision with pronounced exactness. The video was directed towards investors and it indeed opened new doors to investment opportunities that were just inaccessible before."

(An explanatory video for investors)

Amit IsraelCMO at CyberFish
"We love the video that Nofar created about our research project. Thanks to Nofar, we were able to pass on our scientific message with creativity and humor. The video was published along with our publication and received thousands of views with praising comments. We look forward to working with Nofar again!"

(A video that explains an academic paper)

Prof. Galit Shohat-OphirGraphic Designer
"We needed a 2-minute video for Cubed Mobile’s website and as a marketing tool in general. We hired Nofar and asked her to do it in a very short time. The whole process was very professional and quick. It was precise, innovative, and of the highest quality. The outcome was perfect for us: https://www.youtube.com/watch?v=YxhrypfBpFg. We are getting great reviews on the video. If you are looking to stand out of the crowd for your corporate video, Nofar is the person to go to." 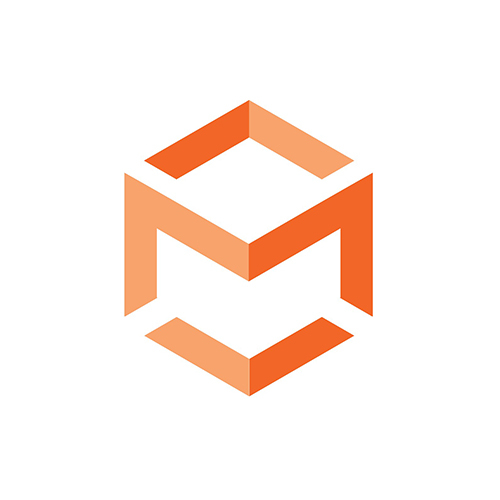 Lior NavehCo-Founder and CEO at Cubed Mobile
"The Cyber Insurance Academy highly recommends Vikki. They have given us their full attention and have been very professional throughout the entire process. We are using 3 different services that Vikki offers; animated videos, branding and LinkedIn promotion. We are extremely happy and satisfied with all of their services!"

Guy SimkinCo-founder at cyber insurance academy
For the past couple of years, we at NT-Tao Ltd. have been working with VIKKI Academy in creating two animated videos to explain a complex theoretical physics paper in Classical Electrodynamics The work with the VIKKI animator, Adar Winter, apart from being a lot of fun, was very methodical and professional, he knew well how to push us to give him the needed inputs in order to finish to videos on time. He combined humor with professional animations to present a delightful and interesting animation that brings curiosity and catches the eyes and conveys the information very well. The journey was fun and we are looking forward to our next video that will surely come soon. 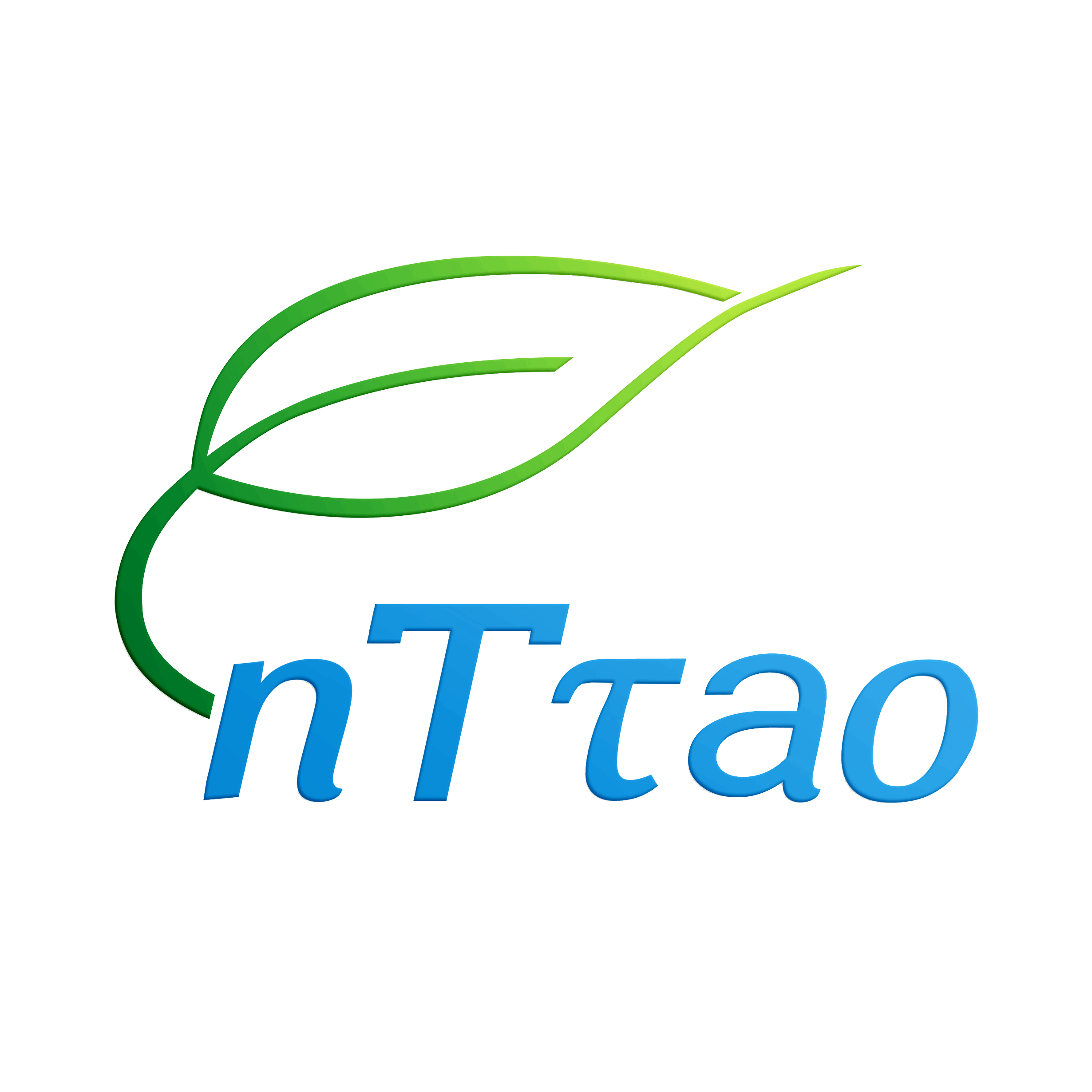 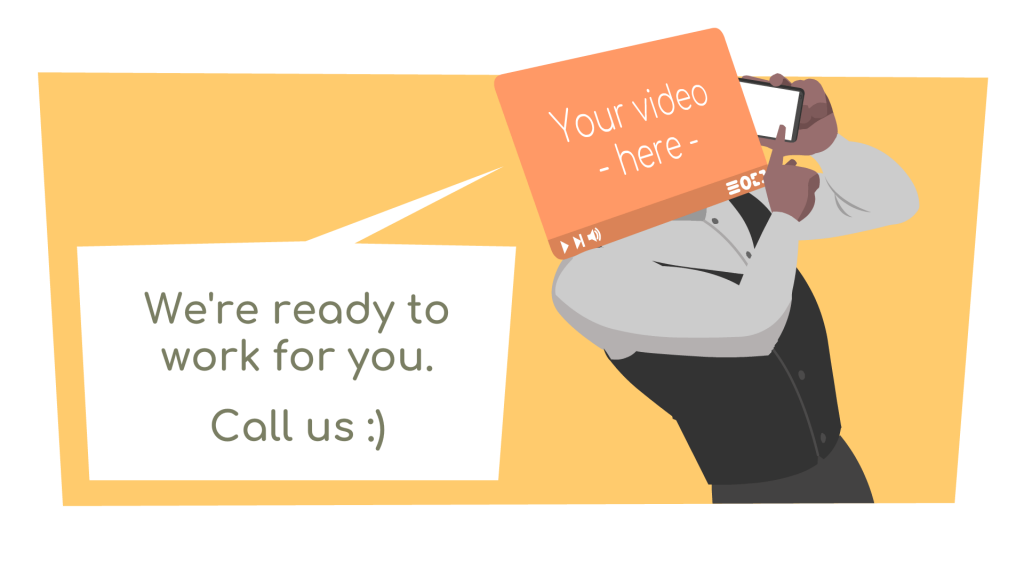